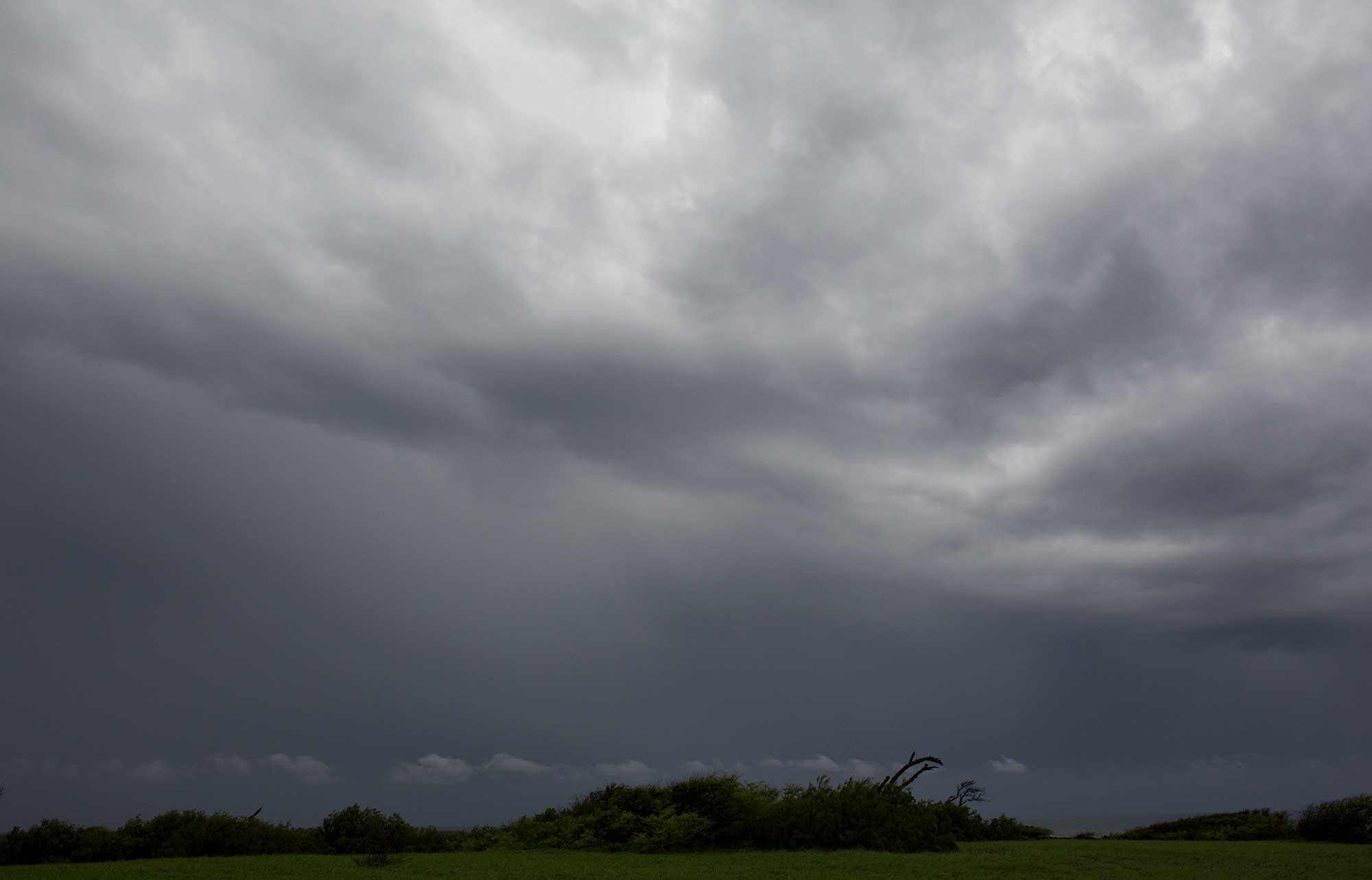 Last December while working on a film about the Solstice, I got wind of an unusual bunch of people who ride all night long on the darkest night of the year. I knew I had to meet them. Ride organizer Joe Platzner graciously allowed us to follow him and his riders though the night. It was a great adventure, and we met some amazing people. Two of them, Greg Cox and Andy Speier, later joined our filmmaking team on June 18 and made a big contribution to our successful event coverage, which we’re currently editing into the film that will become beyondnakedfilm.com.

I cut this video to help promote their ride. Although I can’t imagine why they’d have any trouble finding anyone to join them, can you? If you’re up for the challenge, you can learn more at seattlerandonneur.org.