Visual Contact helps organizations like UW Medicine and Seattle Cancer Care Alliance tell their most important stories. Using a 5-step approach that starts with us listening to you, we'll help you uncover stories that lead your audience to your purpose. Contact us free a free initial consultation.

Dan McComb is an Emmy-nominated Canadian-American filmmaker who makes documentary films for clients including the BBC, UW Medicine and the Allen Institute for Artificial Intelligence. He has DP’d for Emmy-winning director Michael King and two-time Oscar nominee Kirby Dick. He teaches cinematography at Seattle Film Institute and is an FAA certified drone pilot. 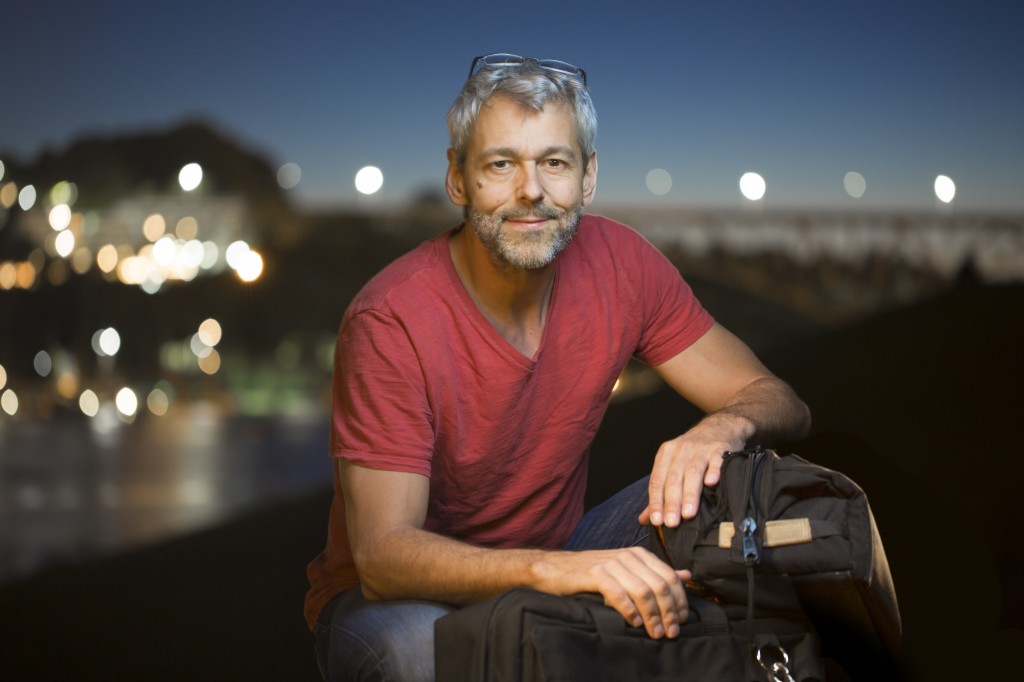 Dan’s short film about a metalsmith facing blindness was nominated for a 2015 Emmy.